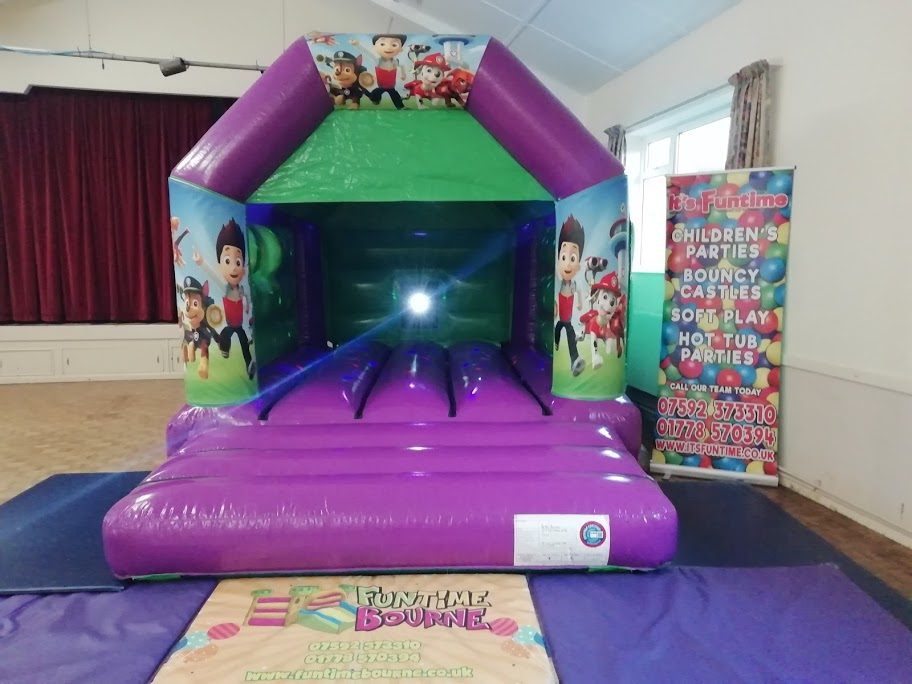 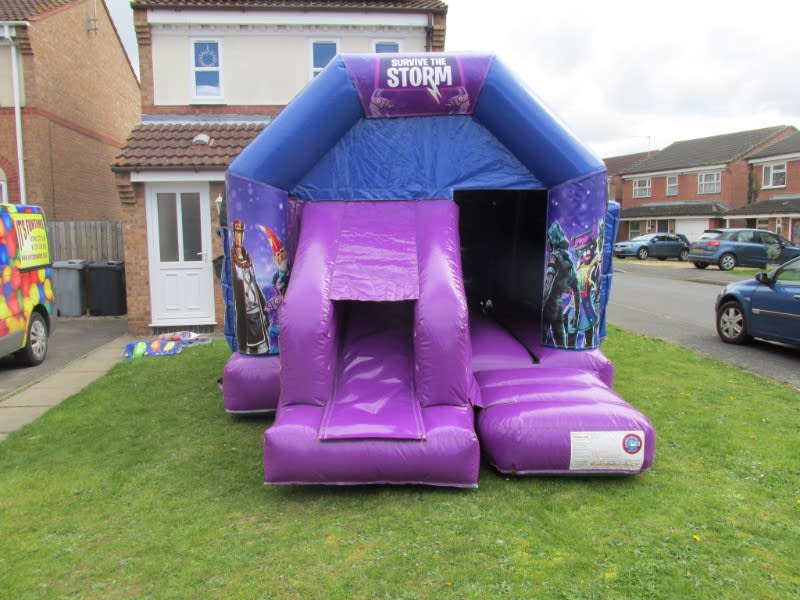 We can also have the built in disco in our fantastic roofed A Frame bouncy castles.  These are perfect for both garden parties and hall hires.  You do need a fairly high ceiling to fit these castles in, but somewhere like the Nene Valley Community Centre or Leeds Hall in Eye would be perfect.  Why not combine your disco bouncy castle with dome wiggle cars or soft play to make a complete party? 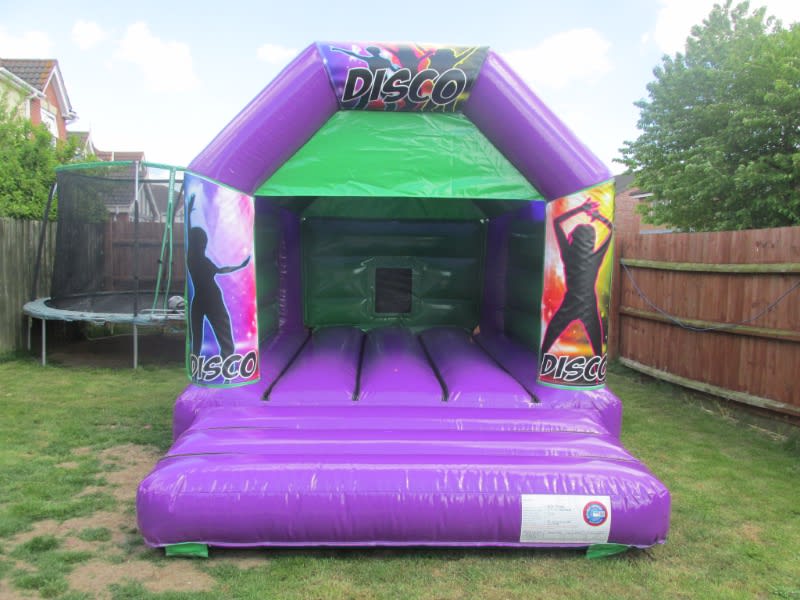 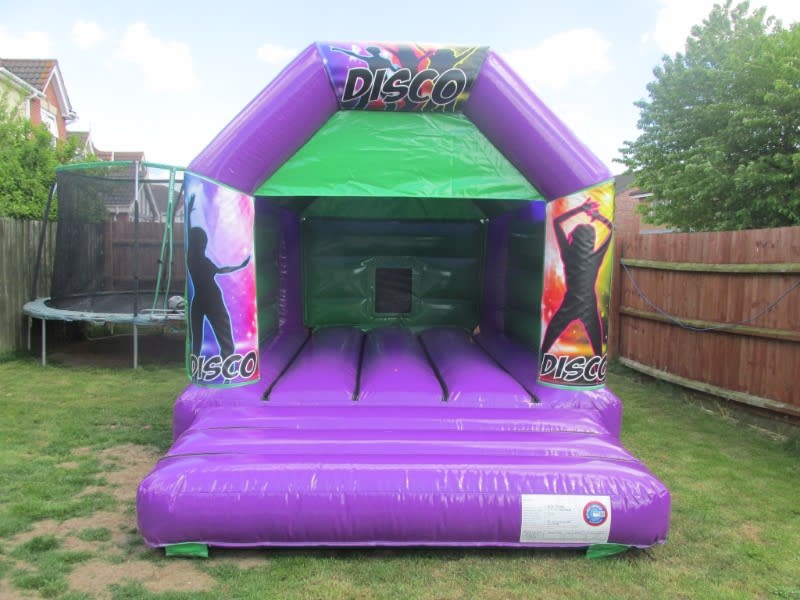