Do we?  Don't we?  It's always a conundrum when we're trying to decide which castle to invest in next.  For ages I've wanted to get a really girly, pretty pink princess bouncer, but hubby disagrees!  I think it would be really popular.  We do already have a somewhat more understated princess bouncy castle, but I think all the little princesses out there would really love a pink - overload princess castle.  What do you think?

Hubby is concerned that the boys at a party wouldn't want to go on the castle if it was bright pink and too princessey, but really the party is being held for the party child and I think it should be their choice.

There a huge range of pretty pink princess bouncers available such as this on which I really love: 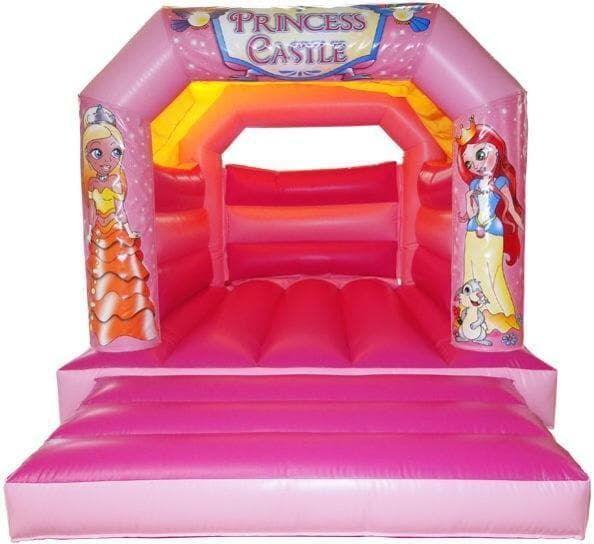 Not only is it ridiculously pink (which I love), but it has glitter in the material to make it shimmer and shine in the sun! 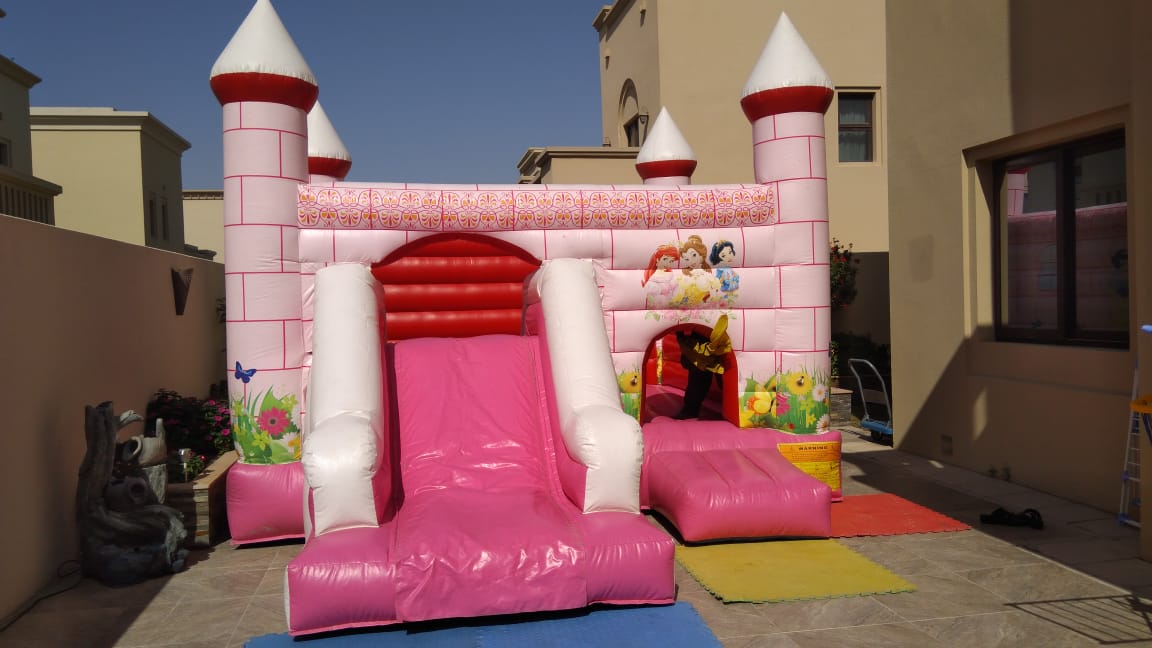 I love the slide aspect of this pretty pink princess bouncer as an additional feature to entertain the kids on those long summer afternoons, and the turrets on the castle really top it off!

So there it is, I fear we will still be having this argument in a years time.  Unfortunately at around £2,000 per castle, we have to be 100% sure it'll be a hit before we invest.  So I guess the real decider is you guys - our customers.  Which one (if any) do you like?  Which would your little princesses choose for their party?  Let us know!